Ok ....what we have here lies somewhere along the lines of the "Six Degrees of Kevin Bacon" , which if you know what that's about, you should have no problem following what is posted here. If you don't, you might want to click on Kevin's link above ? Totally optional though. As I have said many times, on many of the pages that are on The Knapp's Lived Here website, there always seems to be a Knapp connection,to my stuff no matter how loose or vague......and today (July 26,2009 ) is no exception. It started two nights ago with a fairly vivid dream in which Joseph P. Knapp himself was talking to me, (this was the second time he has via a dream btw) This time he gave me a bunch of instructions about something he would like me to do. Piecing it together the next day or two, this seems to be the closest I can come to figuring out what he was asking me to "get out from under a four poster bed" of a room I don't seem to recall ever being in, dust off , clean up and show the world. Remember it was a dream! Now I could be totally wrong as in regards to the subject matter, but I don't think so.

I touch upon this subject / connection briefly in the Knapp book manuscript, but recently I have come into a whole lot of photos that are probably worth 10,000 words. So allow me to illustrate......

To begin with you may be asking did Kevin Bacon live in Easthampton and Mastic? I doubt it, I actually lived in both places and the Knapps lived in Southampton and Mastic which is mighty close, and many other places too. But that is only on the fringe of what this is about.

"It all starts with a song" is a saying they use frequently here in Nashville, TN and many of you know I'm a songwriter. Ok so keep that in mind

Back on Long Island, which is where I come from and still think of as home, there is a place known as "Home Sweet Home", a New England style Salt Box house built circa 1720-1750 and located right off the main street of East Hampton, Long Island. You can see it on your right as you drive into town from the west. It is now a museum and it was believed to have been the boyhood home of poet John Howard Payne, whose poem Home Sweet Home, was turned into a song in London in 1823. UPDATE 2016 Much to the emabarassment of the town of Easthampton, it was discovered that the Home Sweet Home has NO CONNECTION To John Howard Payne. That said it really has nothing to do what this story is about} When sung by opera star Jenny Lind it was said to have brought tears to Daniel Webster's eyes. There has always been some sketchiness if Payne actually lived in East Hampton for any amount of time, ( it was originally either his grandfather's or some other family members house and was not even a salt box to begin with ) but the fact remains this home was the inspiration for his poem, that became a huge song hit. Over 100,000 copies of the sheet music were sold in Payne's lifetime. And Inspiration is the key word here.

In 1907, Brooklyn resident, Gustave H. Buek and his wife Hannah Louise Valentine Buek, bought the house to use for their summer home. They restored it and furnished it with possesions of Payne's and from the era in which he lived. Gus was a lithographer who had his own firm in the 1880's. From 1892 - 1927, he was the vice president of The American Lithographic Company. Most regular readers of this website know who the president of American Lithographic Co was. For those who don't .... it was J. P. Knapp. During the time the Buek's owned the house 1907 - 1927, Gus was also the president of Alco - Gravure, a subsidary of the Knapp Co. These photos which are in the Library of Congress, were taken during the time the Bueks owned "Home Sweet Home" and shortly after when the town of East Hampton purchased it for $60,000 and in 1928 opened it to the public.

The Buek house seems to have several of them

This was the type of 4 poster in the dream even down to the bedspread with the fringe.

In the early 1970's a young architect named Gary whose last name escapes me, visited Home Sweet Home and was inspired by it to the point that he decided to build his own modern version of it in Mastic, on land he could afford, located a stones throw from the Forge River. He not only designed it, but actually built it himself, using the best modern materials available. He also connected to the past somewhat by using beams from a 250 year old home from out in the Hamptons that was being dismantled. These exposed beams were used for decoration, rather than structural support. Gary and his wife planned on living there for a long time, but life is what happens to you when your making plans. He soon found himself moving to Arizona and put his dream house on the market just six short months after it was finished.

Well along came a fisherman and his wife, Sue and Ken Joseph ( that would be my former wife and yours truly ) and we bought it. Almost a decade after I left the Mastic area, I had returned for one more go around. We moved in October of 1973 and we left two years later to get back into the music business. Most of these photos were taken in the winter of 1974.

WE DIDN'T HAVE A WINDMILL IN OURYARD,

BEING A FISHERMAN THERE WERE LOTS OF NAUTICAL ACCENTS THROUGHOUT

THE BOTTLE COLLECTION CAME MOSTLY FROM OUT OF MY CLAM RAKE

I BUILT THE TRESTLE TABLE , SUE MADE THE GLASS LAMP

I HAVE MADE SEVERAL COPIES OF THE ETHAN ALLEN

GRANDMOTHER'S CLOCK. THROUGH THE YEARS . ONE IS IN MY CURRENT HOME IN TENNESSEE

THE VIEW FROM THE BALCONY

THERE'S TWO OF THE ANTIQUE BEAMS

I FELL DOWN THOSE STAIRS. ONCE. NO I WASN'T DRINKING

I WAS FLYING 'TILL I HIT THAT WALL!

KITCHEN AS VIEWED FROM DINING ROOM 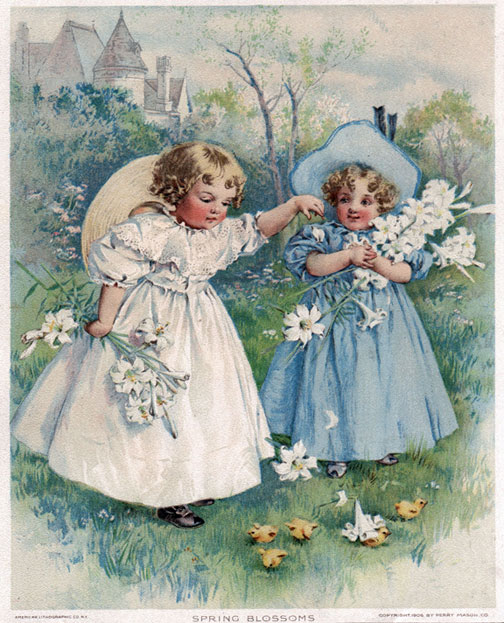 Today the house is sporting some sort of vinyl siding which really doesn't do much for it's colonial heritage, but to each his own